An Introduction To Melbourne

Melbourne is the capital and most populous city in Victoria, and the second most populous city in Australia. The name “Melbourne” refers to the area of urban agglomeration (as well as a census statistical division) spanning 9,900 km2 which comprises the broader metropolitan area, as well as being the common name for its city centre. The metropolis is located on the large natural bay of Port Phillip and expands into the hinterlands towards the Dandenong and Macedon mountain ranges, Mornington Peninsula and Yarra Valley. Melbourne consists of 31 municipalities. It has a population of 4,529,500 as of 2015, and its inhabitants are called Melburnians.

Founded by free settlers from the British Crown colony of Van Diemen’s Land on 30 August 1835, in what was then the colony of New South Wales, it was incorporated as a Crown settlement in 1837. It was named “Melbourne” by the Governor of New South Wales, Sir Richard Bourke, in honour of the British Prime Minister of the day, William Lamb, 2nd Viscount Melbourne. It was officially declared a city by Queen Victoria in 1847, after which it became the capital of the newly founded colony of Victoria in 1851. During the Victorian gold rush of the 1850s, it was transformed into one of the world’s largest and wealthiest cities. After the federation of Australia in 1901, it served as the nation’s interim seat of government until 1927. 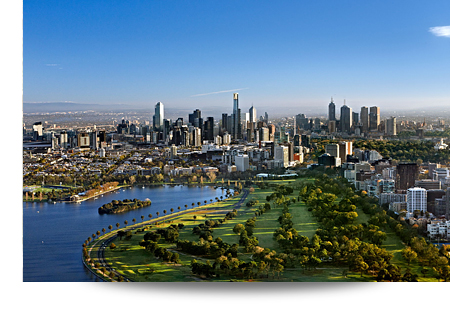 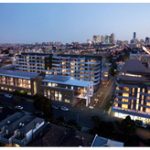 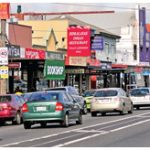 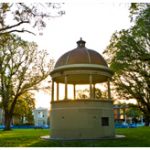 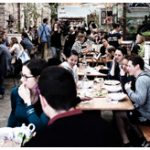 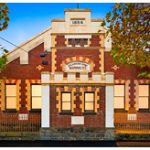 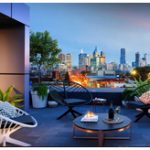 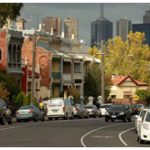 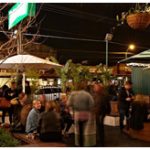 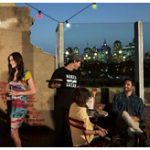 All around Melbourne you really get the best of both worlds… you’ll sure love it here! There are a wide range of house styles and prices to ensure you will find a home that’s perfect for you.
PLEASE SELECT A SUBURB YOU WOULD LIKE TO KNOW MORE ABOUT